Lore of the Folk

A project responding to the national 1418 NOW programme; exploring folklore in its broadest terms, and that it isn’t all you think it is. Working with The Museum of British Folklore and Charles Freger, along with a variety of creative makers, practitioners and photographers. This 2 day student programme explored the costumed, anonymous folkloric characters found across Northern Europe and featured in Charles Freger’s series: The Wilder Mann. The weird and wonderful rituals we see here can seem strange and exotic; but are they that different to rituals found on our doorstep? As people seek out shared identities, kinfolk and tribes we by-turn, create idiosyncrasies that make us different and the same all at once. 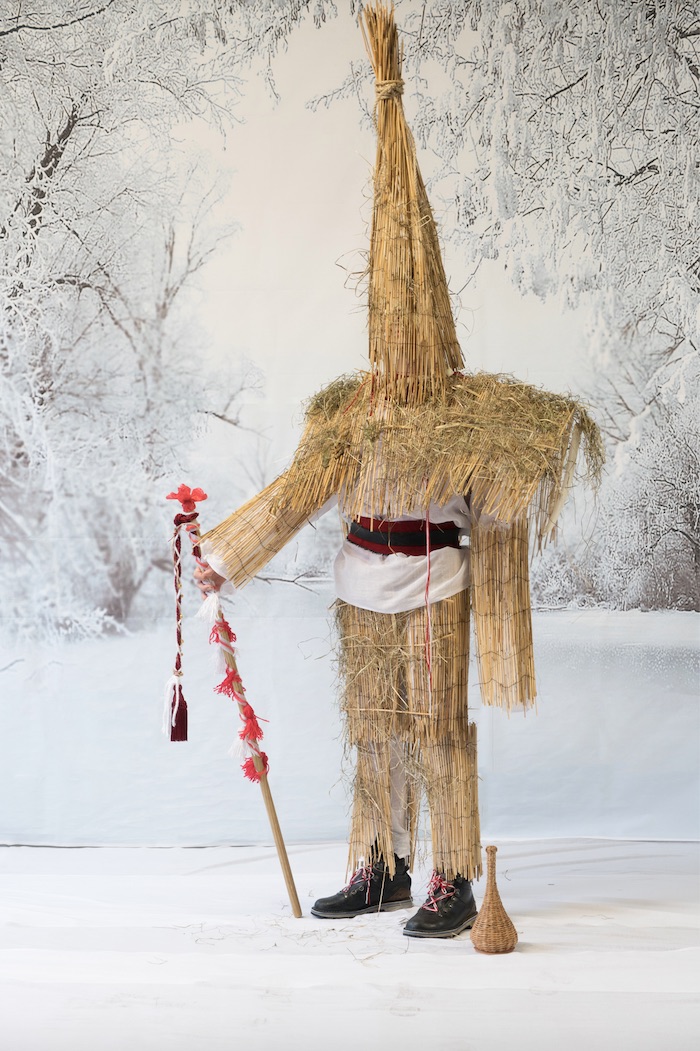 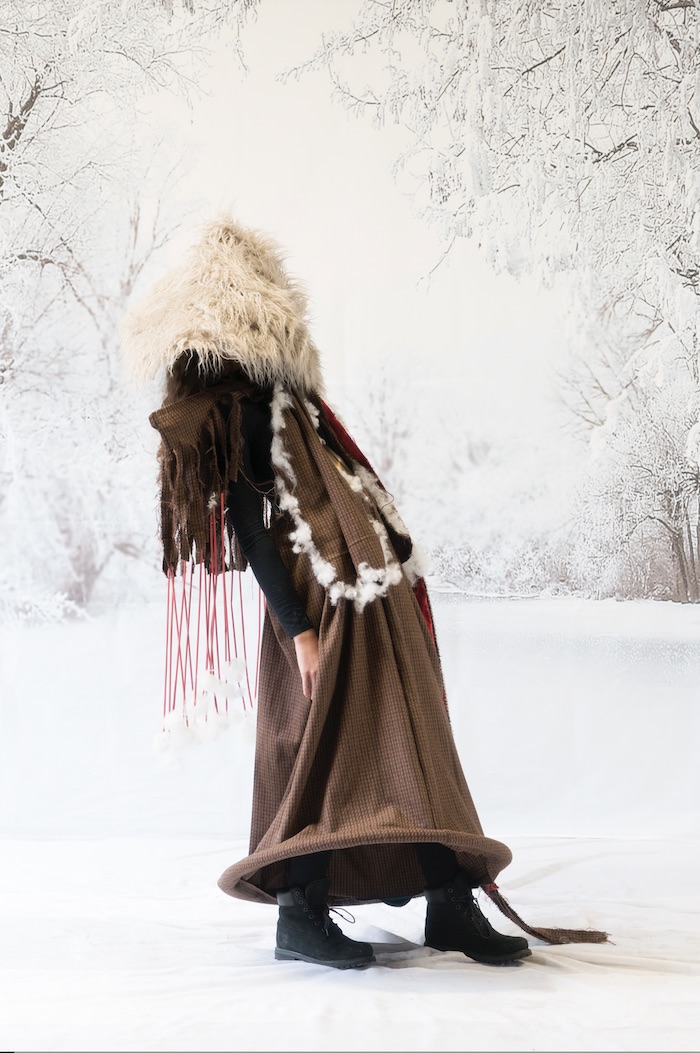 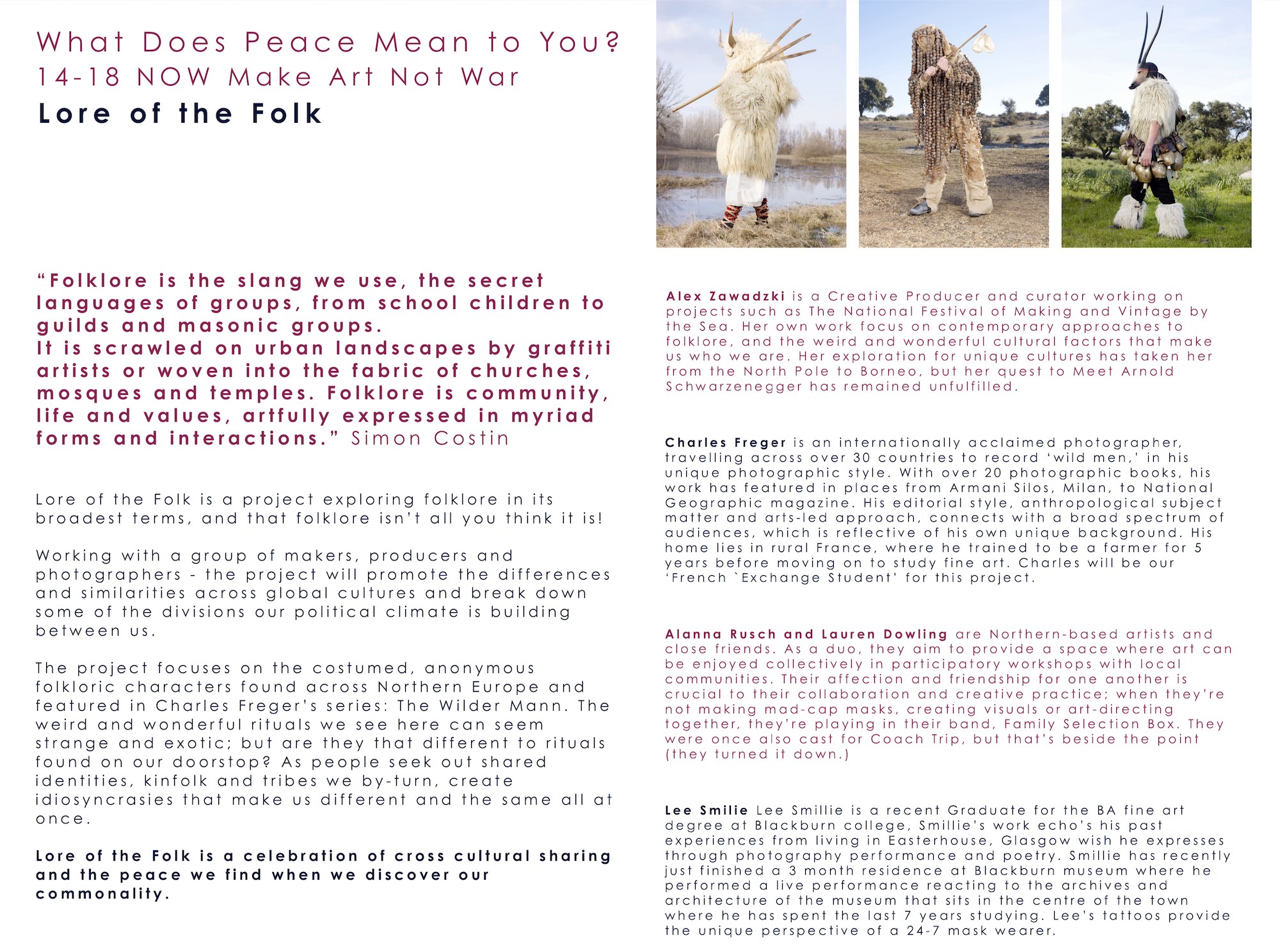 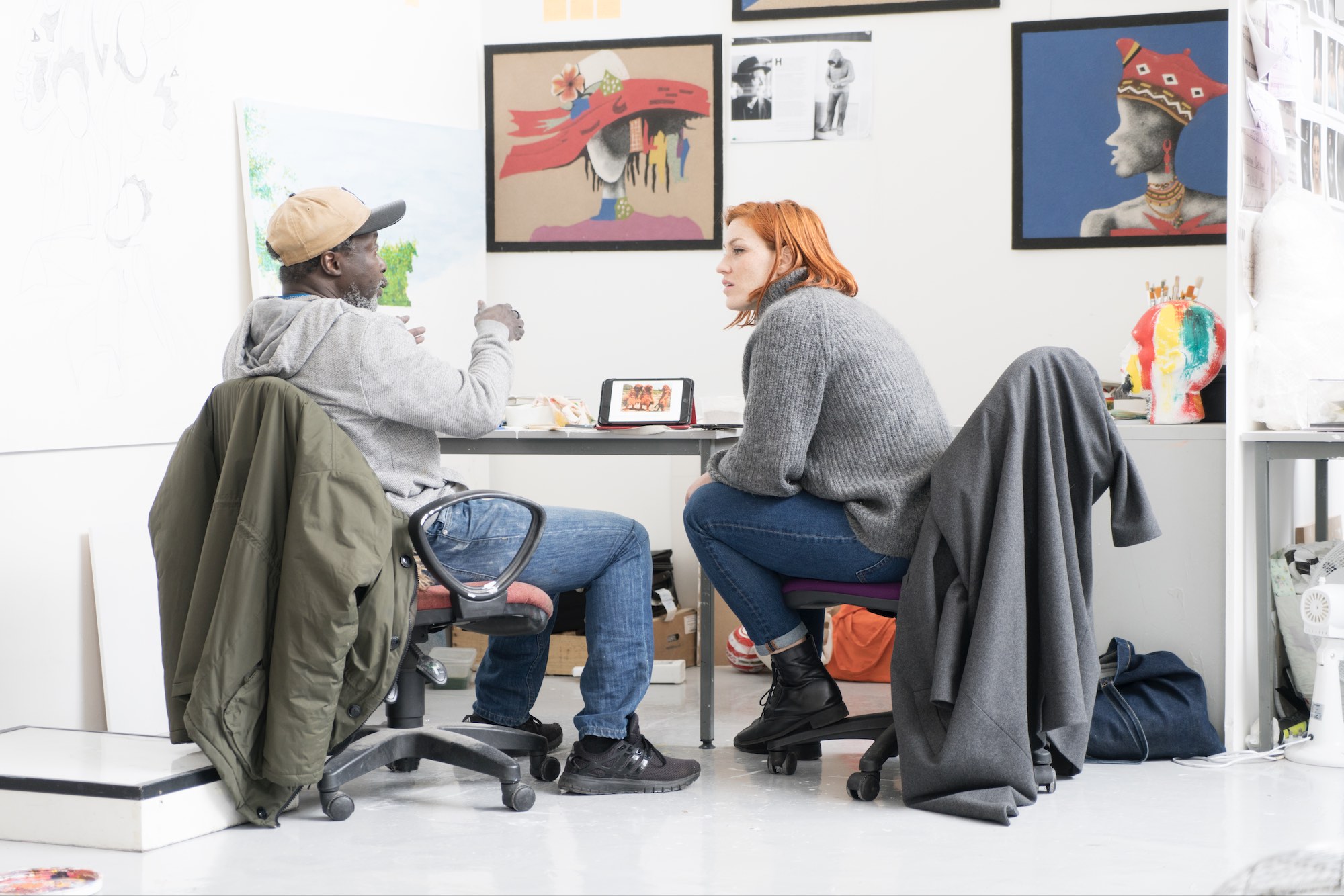 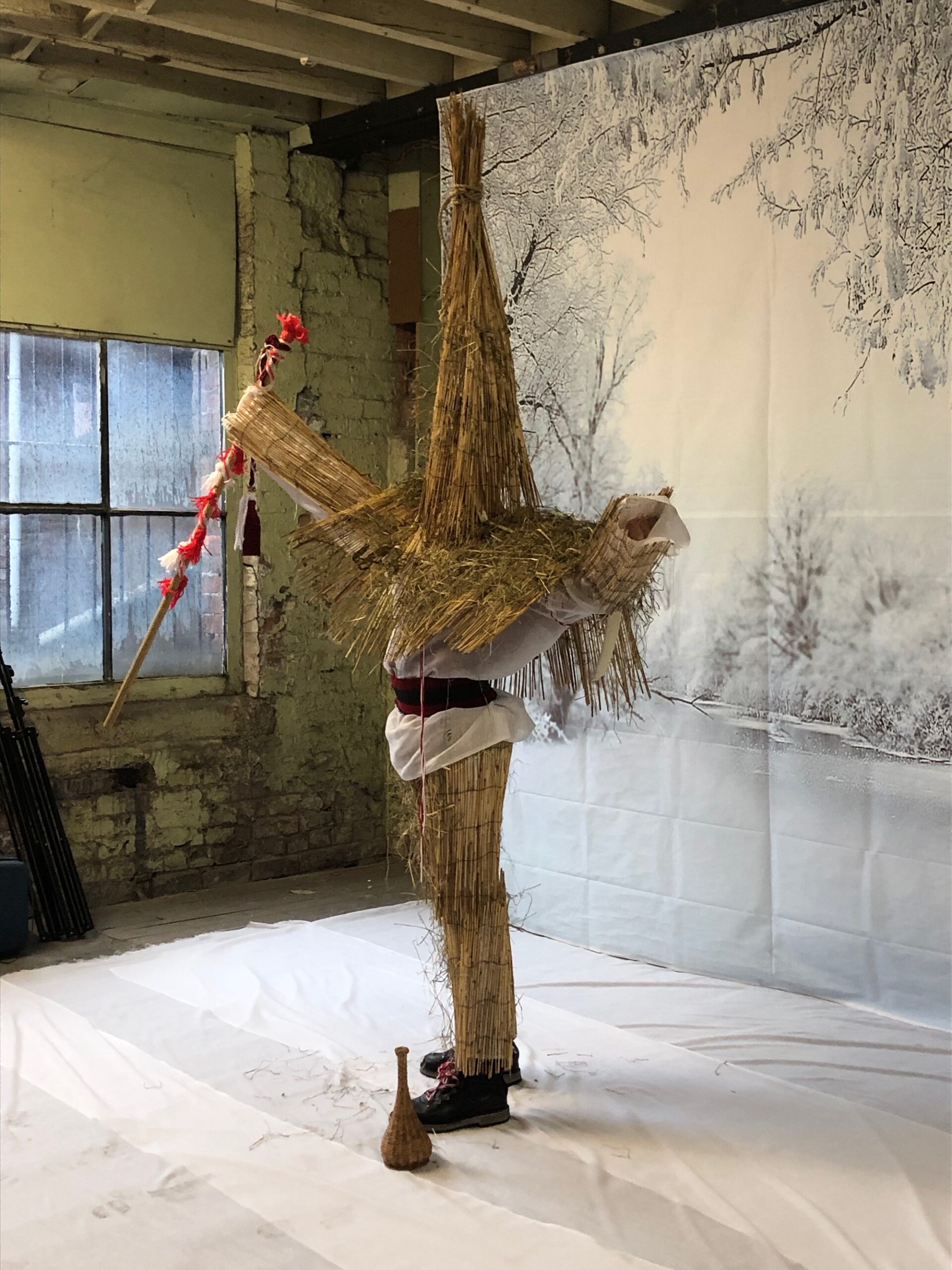 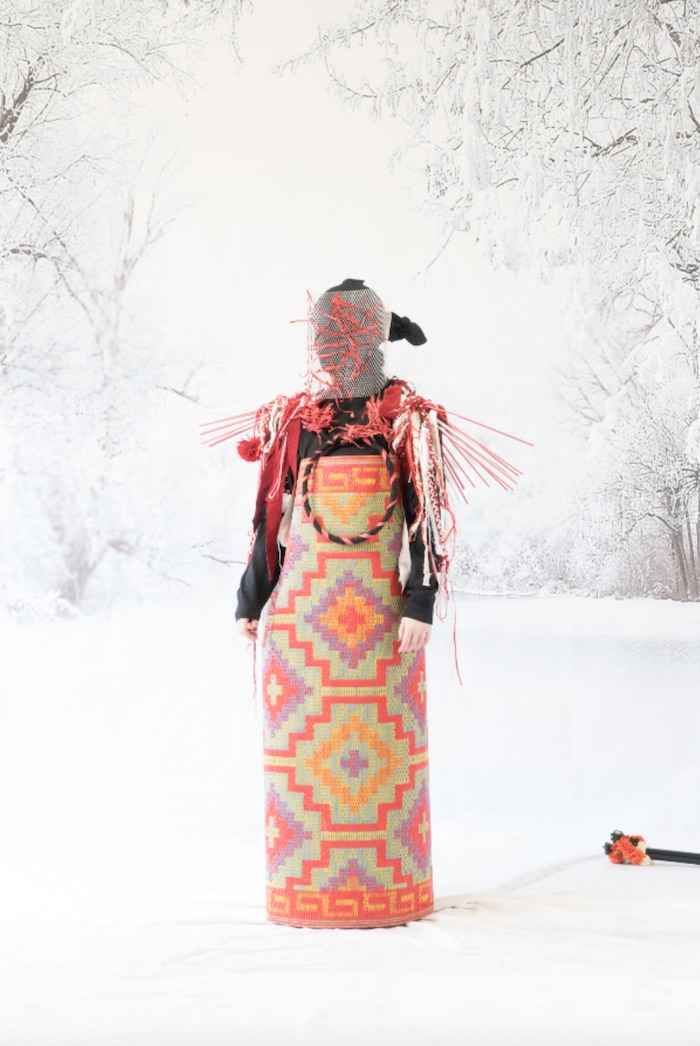 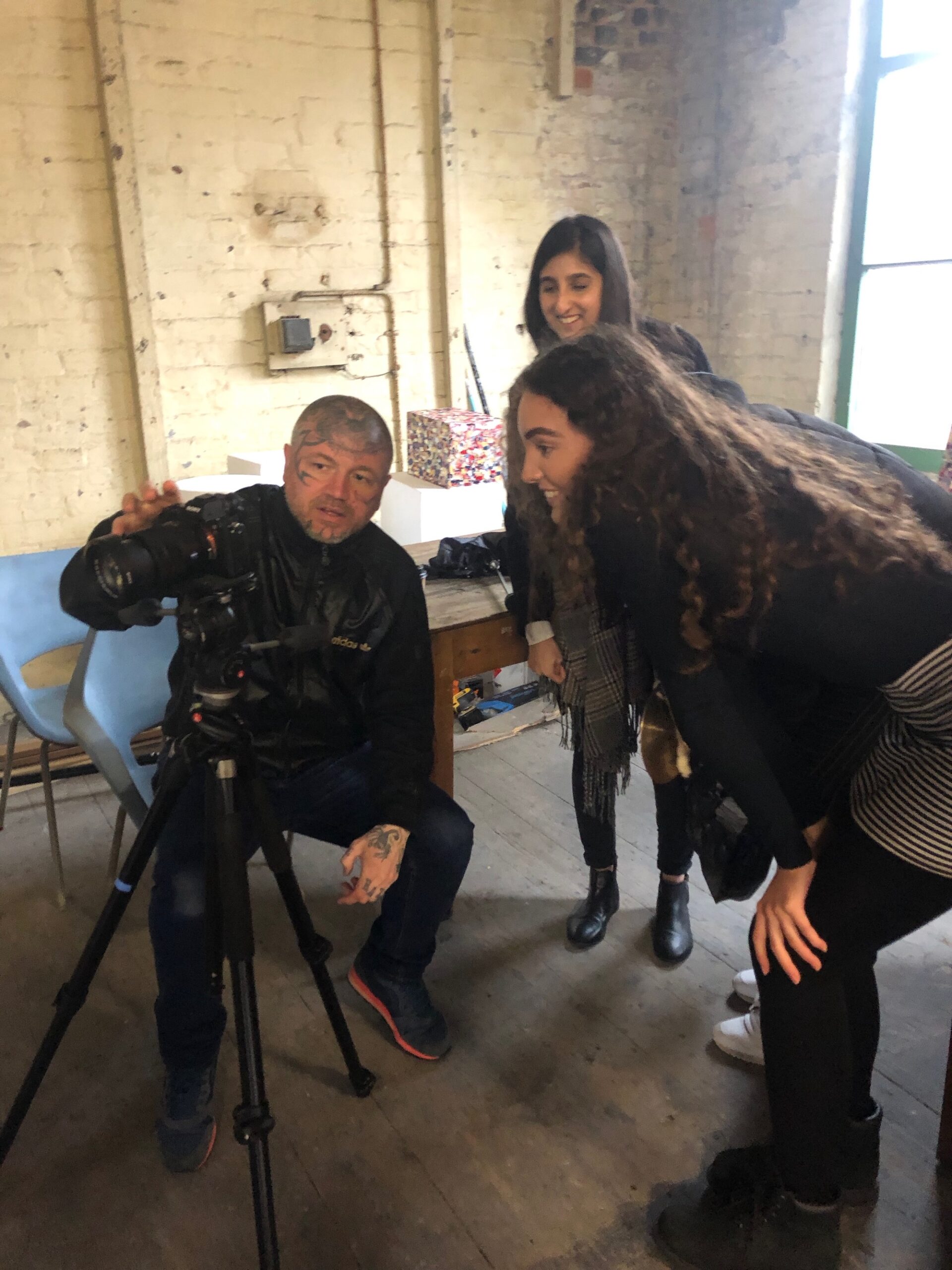 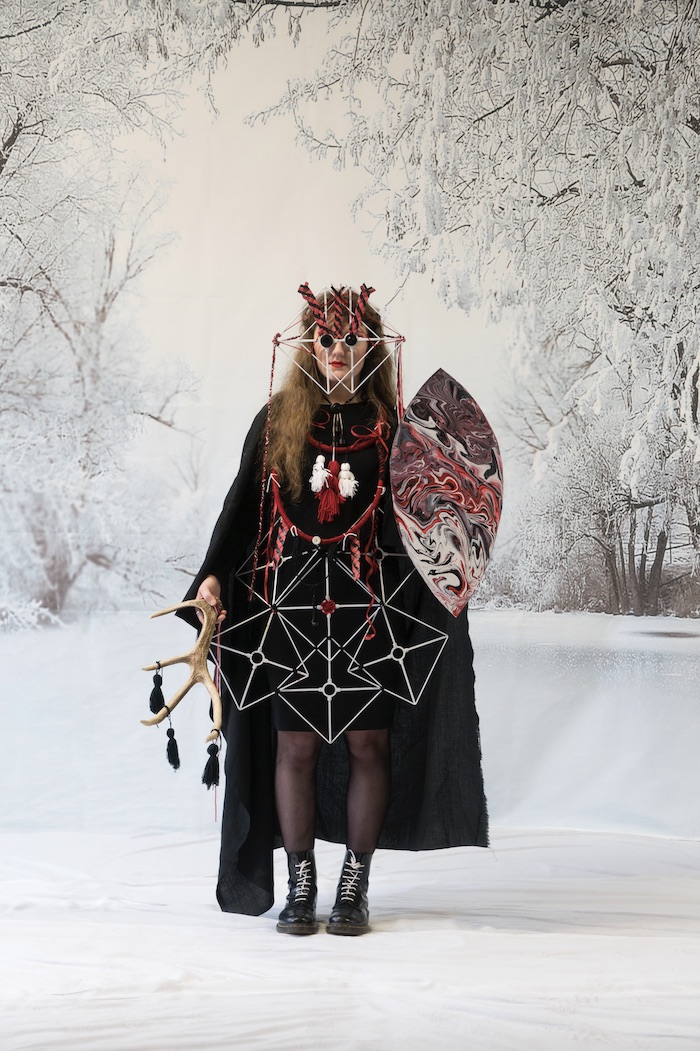 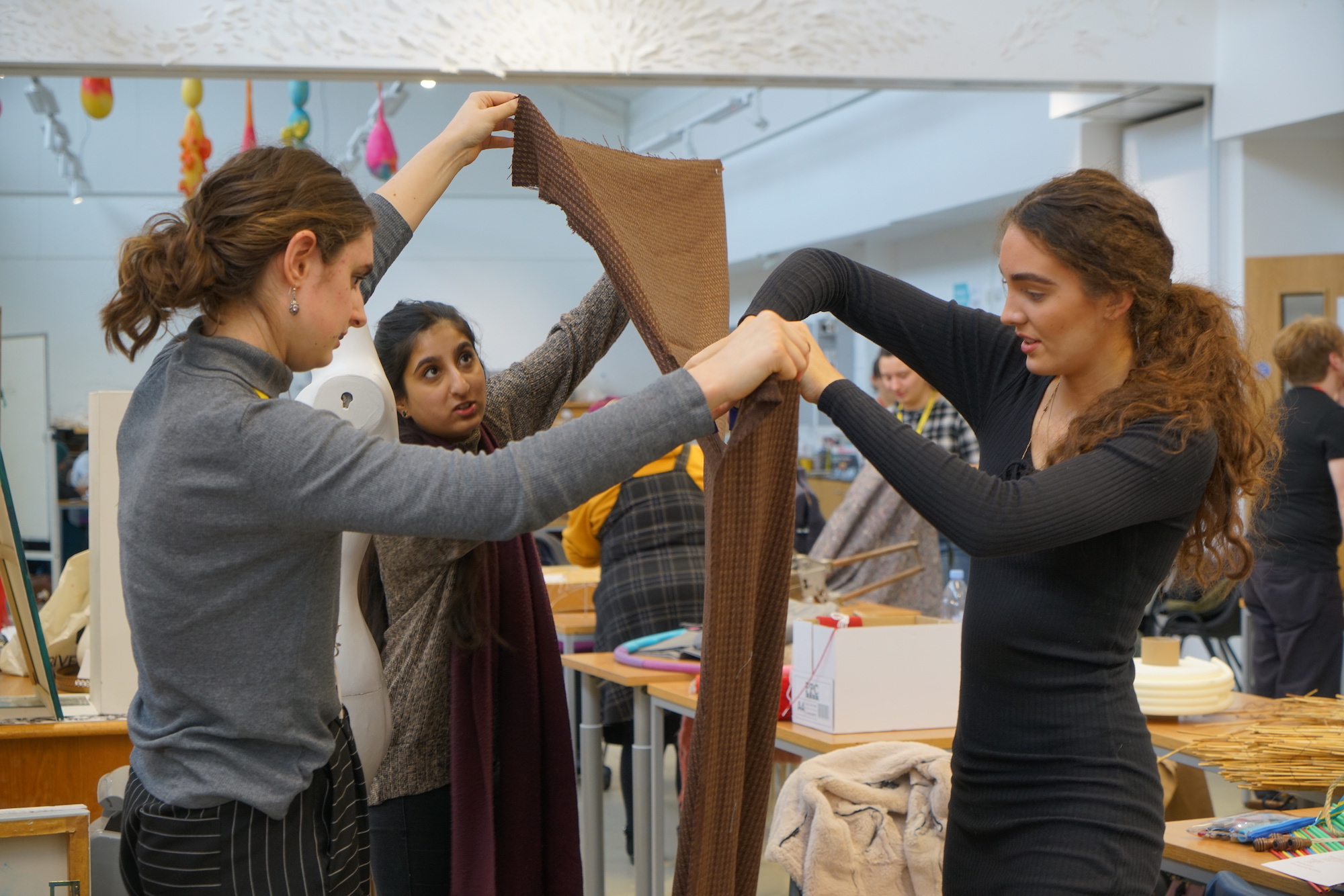